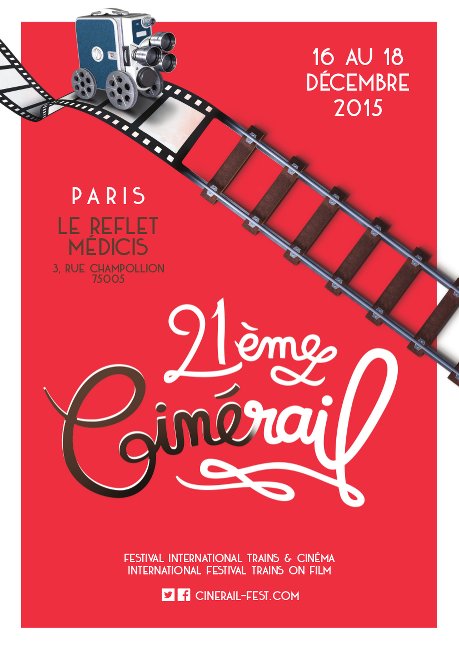 The 21st Festival CineRail is closed. Find out the winning films. 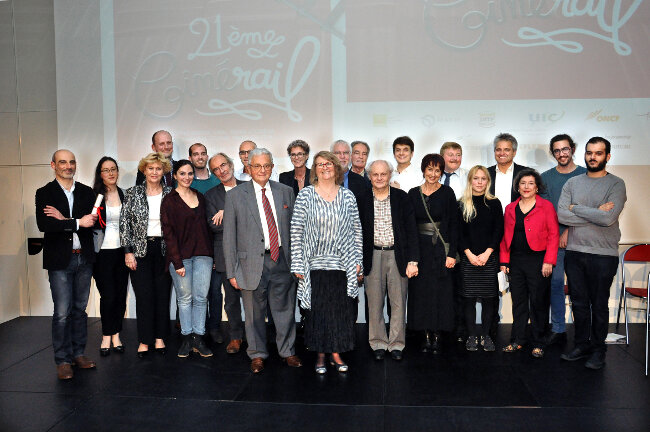 The pictures from the 2015 Festival are available!

With the support of: 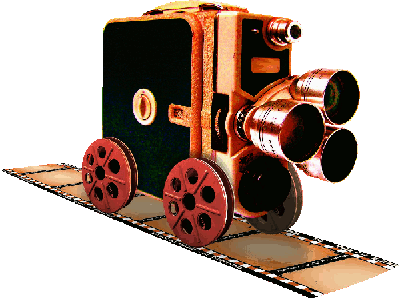 For over 20 years, CineRail, the International Festival Trains on Film, presents a selection of films from all over the world in which trains, metros, stations, tracks, railway workers and passengers play a decisive role. A competition for short films takes place, and an international jury of artists and professionals awards prizes for the best works.

Throughout its two decades of existence, the Festival welcomed all genres of films and all kinds of audiences. Several themes were explored—"Trains in American films", "Trains and films noirs", "The road to India"... Hundred of cult films were screened: Some Like It Hot, The Darjeeling Limited, La Bête humaine (The Human Beast), Double Indemnity, Runaway Train, Gandhi, Life Is a Miracle, Dil Se, Spirited Away, The Navigators... All in all, over two thousands competing short films, previously unseen feature films, classics or new releases have been screened and have demonstrated how rail and the motion picture go so well together.

CineRail started on the basic assumption that for sharing a passion nothing is better than showing it on a white screen. The Festival has thus brought together the general public, cinema goers and lovers of trains, films and of dreams. It became an international event without a parallel anywhere. 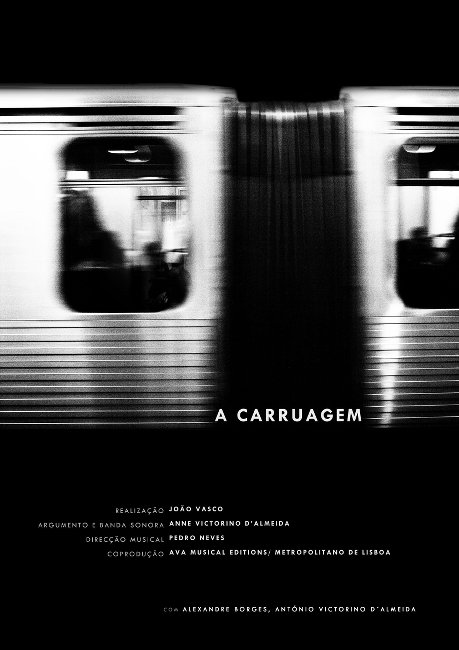 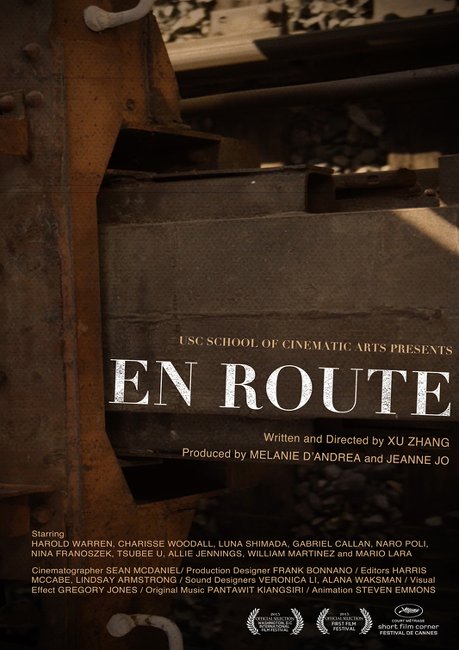 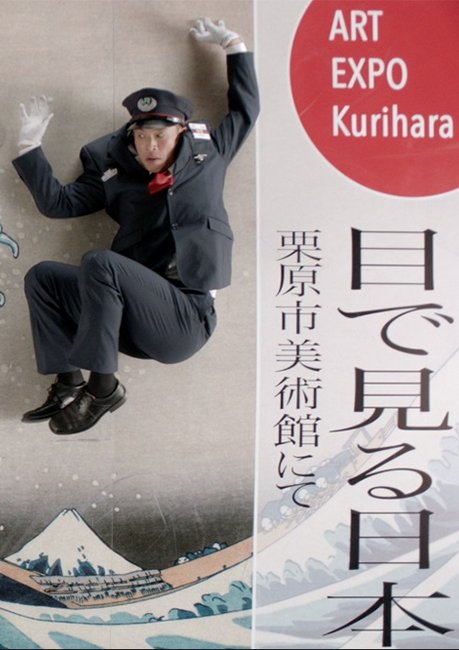 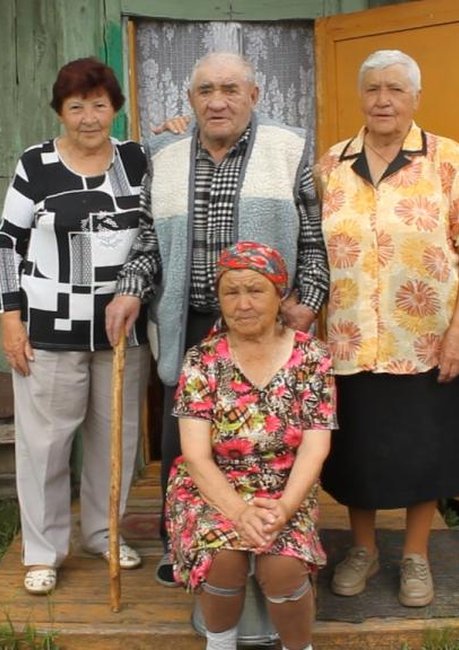 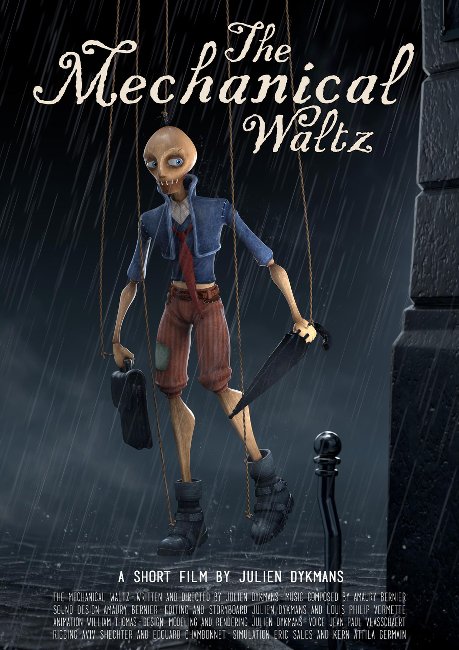 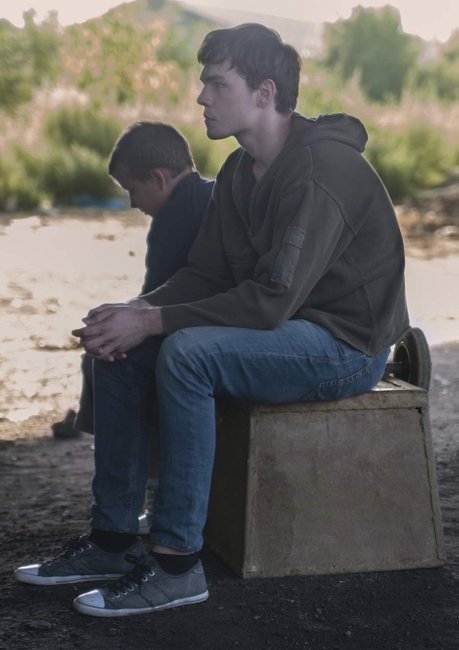 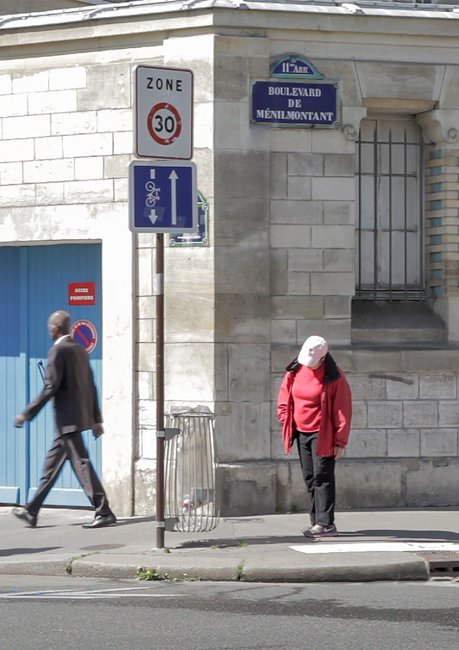 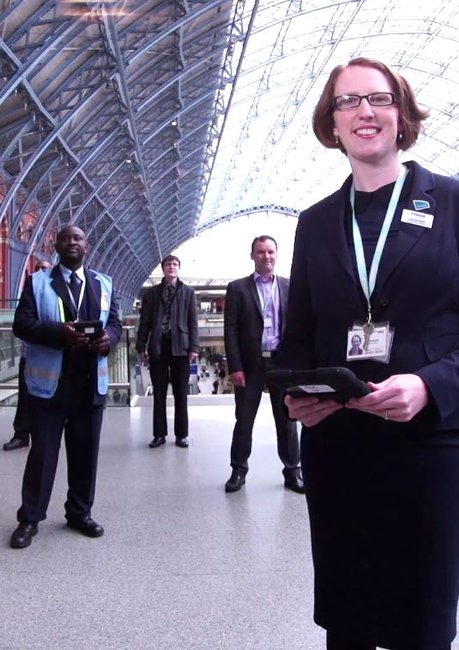 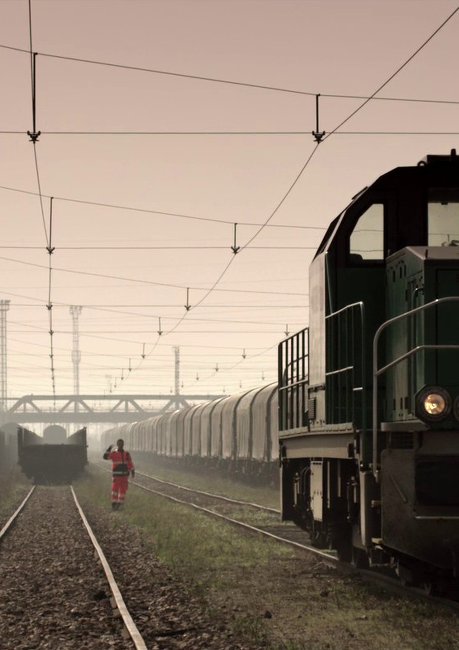 It is no happenstance if cinema is born with the famous Arrival of a Train at La Ciotat Station by the Lumière Brothers. Ever since that first accounter, the motion picture has enjoyed an unparalleled companionship with trains, stations or metros, as they each convey in their special way the image of our society and our fantasies. In turn they may represent our daily commute, our escape to holidays, the pain of parting, the joy of meeting again... This is life's adventure with its unsung dramas and happiness, mixing life, love and death, as befits any good scenario.

Here at CineRail, we enjoy sharing the thrill and emotion we have been addicted to since childhood, as captured by film makers onboard speeding trains where time rolls slowly by, or by authors viewing this world as a suitcase left behind on a platform, where everybody wonders, "what's in it?"

A selection of "rail transport films" on Wikipedia.